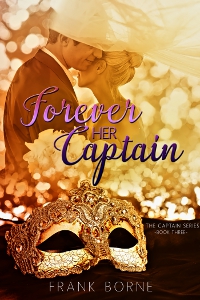 Wedding planning commences, new challenges arise for Claire, whose career soars while Baxter struggles with life after Sancus. Can Jared, who is covering the Carnival scandal for the National News Network, convince Claire that marrying Baxter is a mistake? With federal investigators continuing their probe of city hall corruption, is it the right time for Baxter to begin a campaign to become New Orleans’ mayor? How will the illicit relationship between Leslie and her boss, the U.S. Attorney, affect the government’s efforts to imprison city officials whose actions have tainted the city’s cherished heritage? Come back to The Big Easy where the intrigue continues while the good times roll. rne 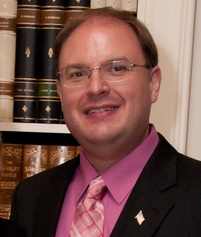 Frank Borne published his first novel, But for the Grace of God in 2012. Astraea Press (now CleanReads) published Fame and Misfortune in October 2013, and Beau Coup Publishing released The Captain and the Queen in April 2014 and The Captain of Her Heart in October 2014. In 2016, he published Forever Her Captain. He serves as Chief Deputy Clerk of Court with the Jefferson Parish Clerk of Court’s Office in Gretna, Louisiana, where he has been employed since 1994. Borne graduated from Southeastern Louisiana University with a bachelor’s degree in government and a minor in history and has authored numerous non-fiction books and short essays concerning Jefferson Parish history and politics, and served as editor of The West Bank Beacon, a good-news community newspaper, for three and a half years. He lives in Harvey, Louisiana, with his wife Schlise. 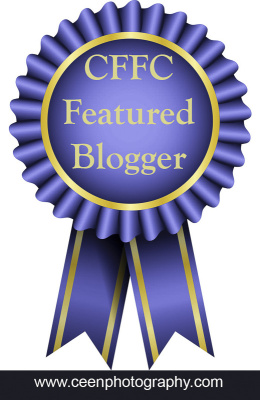 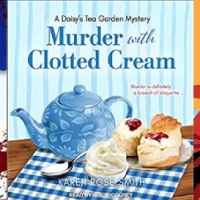 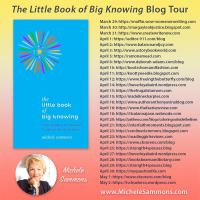 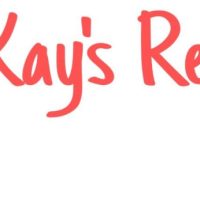 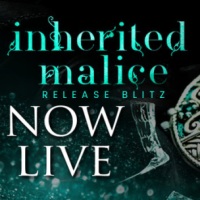 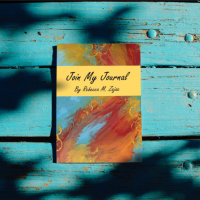 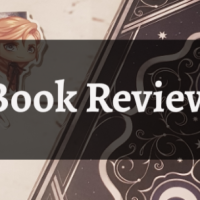 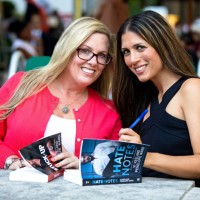 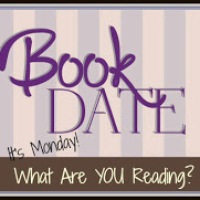 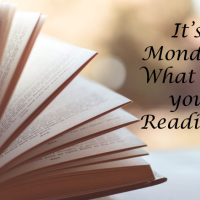 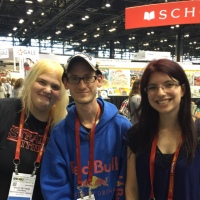 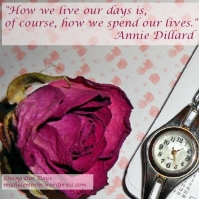 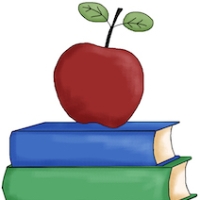 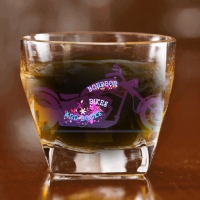