Show us your old posts and more on Traffic Jam Weekend!

Come on in to link up, share, and learn something with us.

If you would like to become a weekly co-host, complete this quick form.

These are the featured posts from Traffic Jam Weekend #241…

Deja chose 15 Things the Wildly Successful People Do and You Need to Do… from ThExtraordinariOnly. “It served as a great reminder about success habits, and how I can improve my own habits.”

Michelle chose Love in the Land of the Free… from Shelbee On the Edge. “Somerville, MA redefined their domestic partnership policy from ‘an entity formed by two persons,’ the traditional marriage definition, to ‘an entity formed by people.’ More frequently, households are no longer comprised of the nuclear family, but instead take in a number of configurations. These may include platonic friends who build a life together, married couples and a roommate, or polyamorous households. In all cases, these people are sharing a life, caring for one another and mixing finances. The ruling came as a result of the way Covid 19 is impacting households. I applaud the change, and hope the trend continues throughout the U.S.” 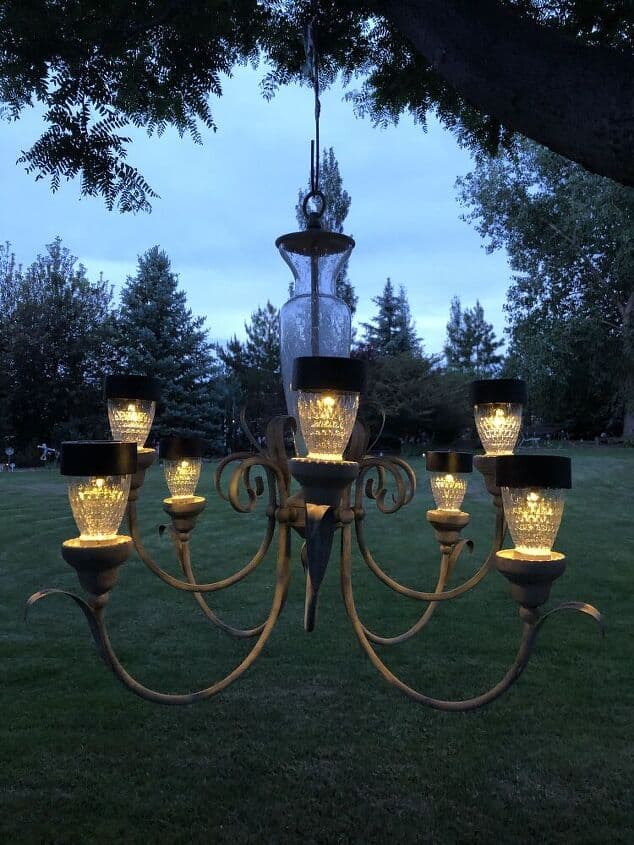 Tracy chose How to Make a Solar Chandelier from Chas’ Crazy Creations. “I LOVE THIS!! This would add such flair to my backyard. I am on the hunt for an ugly chandelier that I can repaint and make dazzling.”

Laurie chose Thoughtless from Agent 54. “This one made me chuckle.”

Kimberly chose Twenty Questions for June 2020 from Grammy’s Grid. “With all the strife in the world right now, it was refreshing to read an interactive post and play along.”

The post with the most views was How to Make a Gazing Ball-DIY for Your Garden from Christine’s Crafts.

Just a few rules for the party…

Follow Being A Wordsmith’s board Traffic Jam Weekend Linky Party on Pinterest.//assets.pinterest.com/js/pinit.js

You are invited to the Inlinkz link party!