This post is part of a virtual book tour organized by Goddess Fish Promotions. James Young will be awarding a 5×7 print of concept artwork from the Vergassy Universe to a randomly drawn winner via rafflecopter during the tour. Click on the tour banner to see the other stops on the tour.

The Confederation of Man believes all Humanity should be under Terra’s rule.

The stars will burn as these two mindsets come into brutal conflict in Aries’ Red Sky, the newest novel by award-winning author James Young.

The problem with making plans is sometimes the universe feels the need to remind you that it has a sense of humor, Nathan thought to himself. He glanced once again at his watch, then at the single wooden door at the end of the long, narrow room. It did not help his mood that the room was gloomy, the only light provided by the floating holograms of ancient documents. These lined the red, carpeted walkway that led through the surrounding blue carpet like a scarlet runway.

The Magna Carta. The American Declaration of Independence. The American Constitution. The Freebooter Articles. All forbidden by the Hassan Empire.

Nathan turned to look at the final hologram hovering above the legislative chamber’s entrance.

All also located here with The Acts of Inception to remind a waiting Executive that they are far from all powerful.

“Mr. President, that door’s not going to open until the Chief Parliamentarian is damn well ready to have it open,” Andrews stated dryly. Despite the security officer’s laconic comment, Nathan could tell the man was not impressed with being in the darkened room.

Three Presidents have died in this location and its predecessor, Nathan thought. Sure, one of them was a heart attack, but no one ever says to the head of security, ‘Oh you poor dear, how could you have known his heart was going to explode?’

“I still can’t believe Porter was the easier of the two of them to find,” Nathan said, giving Andrews a wry look.

“Porter has always been very good about his itinerary,” Andrews stated. “Nikephoros, not so much.”

The Chief Parliamentarian had finally been found with the help of a couple local kibbutzin. He and his two female companions had been far from the beaten path, having discovered a high mountain lake to avail themselves of.

Polyamory should be lethal at his age and that altitude, Nathan thought uncharitably. In either case, I’m sure that’s part of the reason we’re waiting—so he can remind me I’m not the boss of him.

The Spartan Republic’s Acts of Inception incurred a certain…tenseness between Executive and Legislative branches by design. First and foremost was the fact that the former served one six year term, period. Add to that no individual could serve in either branch for more than ten years combined, and it became readily apparent why the latter did not really give much of a shit what the former thought.

Walthers, Brown, and Menoit were no Washington, Marshall, and Madison, Nathan thought. But they got the job done. Longest any Republic has lasted in history.

James Young is a Missouri native who escaped small town life by attending the United States Military Academy. After being set free from the Hudson River Valley, Mr. Young spent the next six years of his life in the Army repaying his education the proverbial “nickel at a time.” Along the way he collected a loving, patient, beautiful spouse…and various animals that did not fit that description. Leaving the Republic’s employ, he returned to the Midwest to pursue his doctorate—a process which took twice the time planned but is finally concluded. Having now concluded two of the prerequisites to be a super villain, Dr. Young spends his time waiting for the inevitable origin story, winning writing awards (2016 United States Naval Institute Cyber Essay Contest Winner, among others), and writing an alternate history (Usurper’s War) and military space opera (Vergassy Chronicles) series. His latest book is Aries Red Sky, the first in a new Vergassy Universe trilogy. 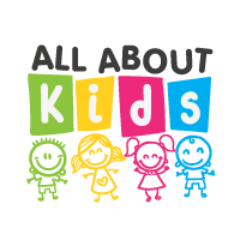 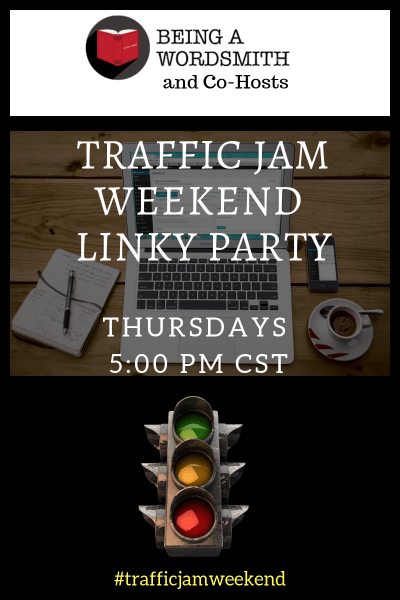 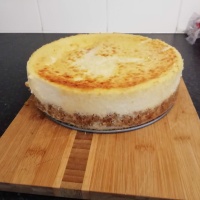 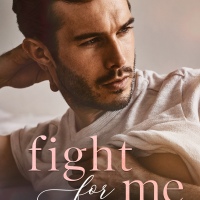 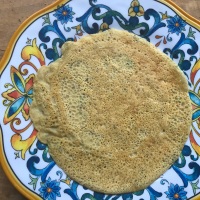 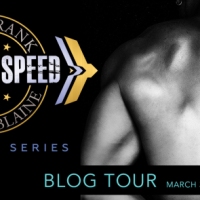 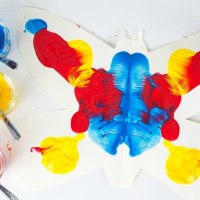 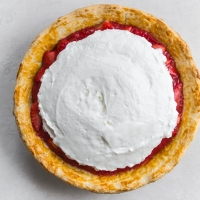 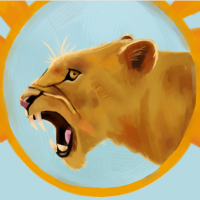 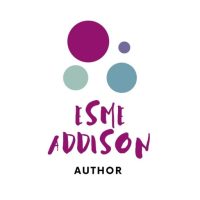 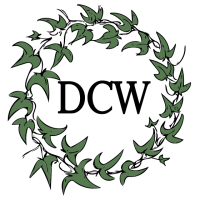 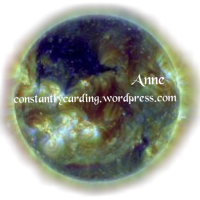