This week our topic is Large Subjects. Remember that large can be a matter of perspective.https://ceenphotography.com/2021/08/05/cbwc-large-subjects/

The Atchafalaya Basin, or Atchafalaya Swamp, is the largest wetland and swamp in the United States. Located in south central Louisiana, it is a combination of wetlands and river delta area where the Atchafalaya River and the Gulf of Mexico converge

LSU’s 175-foot tower is a memorial to Louisianans who died in World War I. Memorial Tower’s bells chime every quarter hour and can play special tunes like the LSU alma mater.

The Mississippi State Capitol or the “New Capitol, ” has been the seat of the state’s government since it succeeded the old statehouse in 1903. Located in Jackson, it was designated as a Mississippi Landmark in 1986, a National Historic Landmark in 2016 and added to the National Register of Historic Places in 1969

2 thoughts on “Black and White : Large” 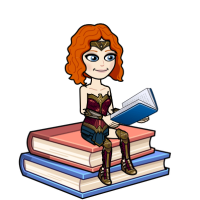 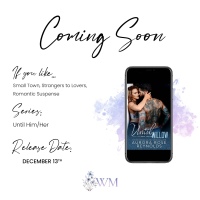